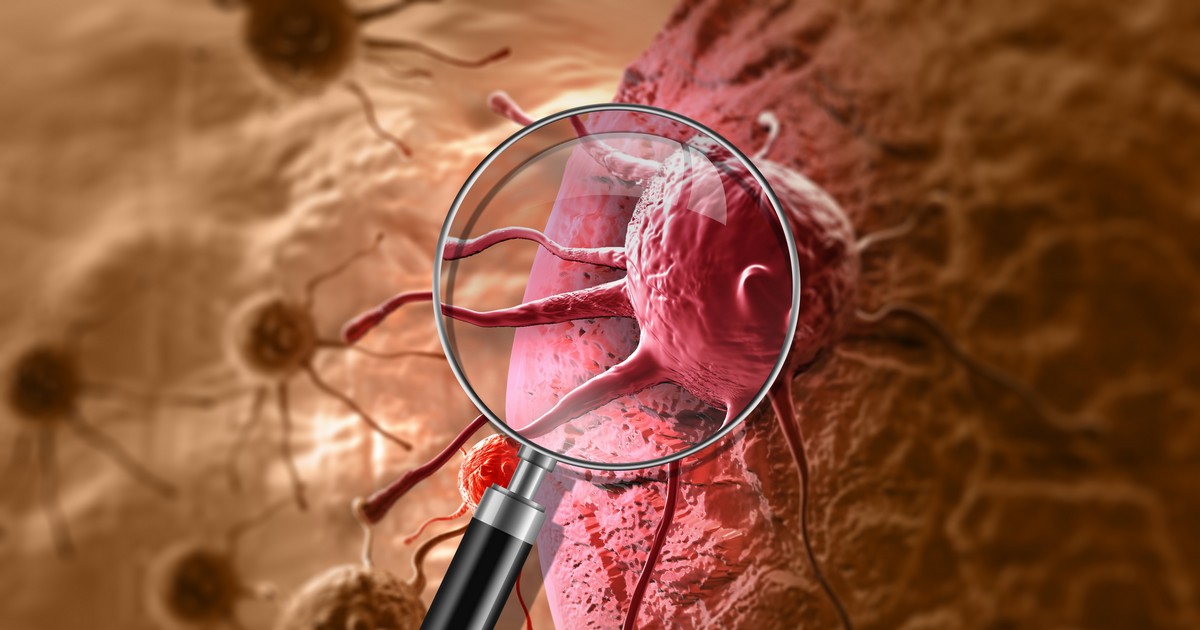 My aunt, Gladys, was a manager in the U. S. Geological Survey. As a federal government employee, she had excellent health care. The plan included frequent checkups and examinations. But it failed her.

My Dad from North Dakota visited her and her husband, Bob, at their home in Maryland. He noticed it right away. Her complexion was not right. He asked, “Have you been diagnosed with something.” “No,” she said. “Why?” “I think something is wrong with your liver,” he said. She went for a special checkup. They diagnosed liver cancer. It was Stage 4 already. At that stage, the 5-year Relative Survival Rate is 7%. True to probabilities, in short time, she died.

My brother, David, had a similar story. For many years he was the Bills Clerk in the Montana House of Representatives until he was elected as the Representative from his district. He too had excellent health care. But it failed him.

During a midsession break, he returned to his home district. He presented to the emergency room with what sounded like flu-like symptoms. It took the lowly doctors of Podunk Sidney, Montana to catch what really was going on. They referred him to new doctors back in the capital. They diagnosed liver cancer. It was Stage 4 already. He finished the session, planted his last crop on his farm, and died before harvest.

Like my Dad who was no kind of medical professional, I am no kind of theological or ecclesiastic professional. Still, the color of our skin concerns me. Our flu-like symptoms worry me.

After Brothers of John the Steadfast published my article, The No-Name Evangelistic Association, or How the Faith Came to My Grandchildren, I received a fair amount of feedback. There were some strong reactions to Luther’s idea for the Small Catechism, which is that it should be taught in (A) a simple way (B) by the head of the house (C) in the home. What, I wondered, is the health of our homes?

So I have asked three questions in four Lutheran groups on Facebook:

I personally think it is really low. While I love the theology and it is the reason I converted, most of the time it seems like Lutherans are the most spiritually lazy group of Christians (as a whole) I have ever seen.

What reasons are fathers giving for not teaching the Catechism in the home? Here are some of the responses: 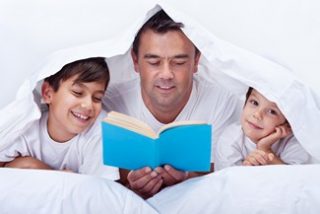 What did respondents think are the benefits of the head of the family teaching the Catechism in the home? Many of the answers were good. They were so good, in fact, that it makes one wonder why it happens so seldom. Here are some of their responses:

As admitted in the questions posed on Facebook, these surveys are about as unscientific as can be. But let’s not console ourselves that because the results are not scientific, we can dismiss any concern that our families and churches have Stage 4 cancer.

Instead, our synods ought to get reliable and representative information to find out what has become of Luther’s program for the home. Can we remain confessional while failing to practice a repeated feature of our confession. The Small Catechism is one of our confessions. It says repeatedly, “As the head of the family should teach in a simple way to his household?” Is that only a dead letter?

When we say, we never catechized our children in the home, and they turned out okay, what does that mean? Are we saying their faith and confession unto spiritual life is healthy, or only that they have turned out to be good kids, good neighbors, civically righteous, respectable and patriotic citizens? What kind of “okay” are we referring to? If we are referring to being spiritually okay, one must wonder, how do we think we know that, since we have had so few catechetical conversations with them?

The pastor is doing all he can, but he is in the trenches alone. He needs help from parents and synods. The synods need to make it a matter of agenda and priority to diagnose the family health of our congregations, to face facts, and to promote treatment of whatever disease is found.