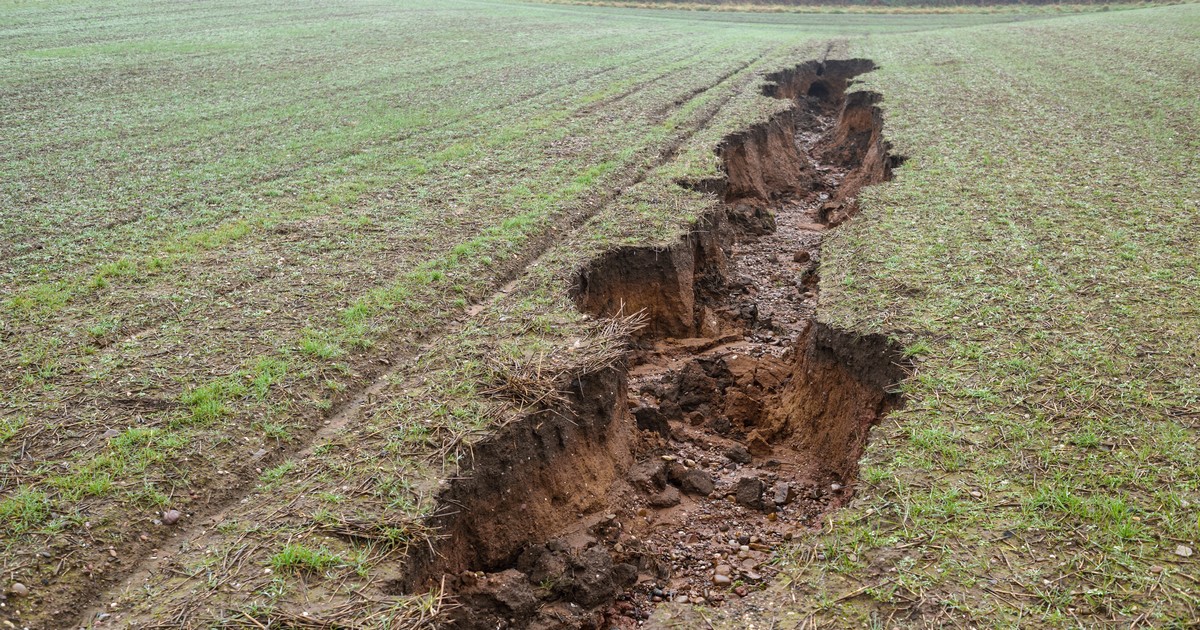 Presented below is the Introduction from this essay. The whole essay may be downloaded as a PDF file here.

Reformed theology is typified by John Calvin, Reformed Neoorthodoxy by Karl Barth, and Radical Lutheranism by Gerhard O. Forde. While typifying them, of course none of those three men entirely represents their respective theology. Each of the theologies has many proponents who add extension or variations.

Reformed theology dictates a limited incarnation of Christ, double predestination, and limited atonement. In addition, Reformed Neoorthodoxy dictates limited Scripture. These are dangerous to faith. They raise the monster of uncertainty.

Radical Lutheranism dictates an atonement that does not atone, that Christ has sins of his own, and that God’s Word of the Law is untrustworthy. These are dangerous to faith. They raise the monster of uncertainty.

Because God is trustworthy, Luther and Lutheran Orthodoxy hold no preconceived or overarching idea about God that dictates what He can say or do. Saints can wait upon the Lord to hear his Word and after He says it, believe that He said it and what He said. Saints can believe it even if they cannot understand the how or why of it. Because the Word says Christ is fully incarnate, Christ propitiated God for the sins of the whole world by his active obedience and passive obedience under the Law, and God is not a man that He should lie, we believe vicarious satisfaction, unlimited atonement, and inspired Scripture. These give the full assurance of faith through the Means of Grace.

[2] “God is love.” (1 John 4:8) “God so loved the world that He gave His only begotten Son, that whoever believes in Him should not perish but have everlasting life.” (John 3:16) God’s love for the world did motivate God to redeem sinners. But love is not God. In other words, while God is love, that is not the whole truth about God. God also is wise, good, trustworthy, patient, loving, just, merciful, etc. God’s love did not abolish his justice. In setting forth Christ as the propitiation by his blood thereby justifying us freely by the redemption that is in Christ Jesus, God is “just and the justifier of the one who has faith in Jesus.” (Romans 3:26) The atonement does not abolish the justice of God but upholds it, even as it upholds the patience, love, and mercy of God, the critique in this essay of Radical Lutheranism is not meant to suggest that God is not love or that love did not motivate God to redeem us. Instead, the critique is about what Radical Lutheranism has made of love. It has altered the nature of love as being unjust, contrary to plain Scripture that in the redemption, yes, God justifies sinners, but He also is just while he justifies.