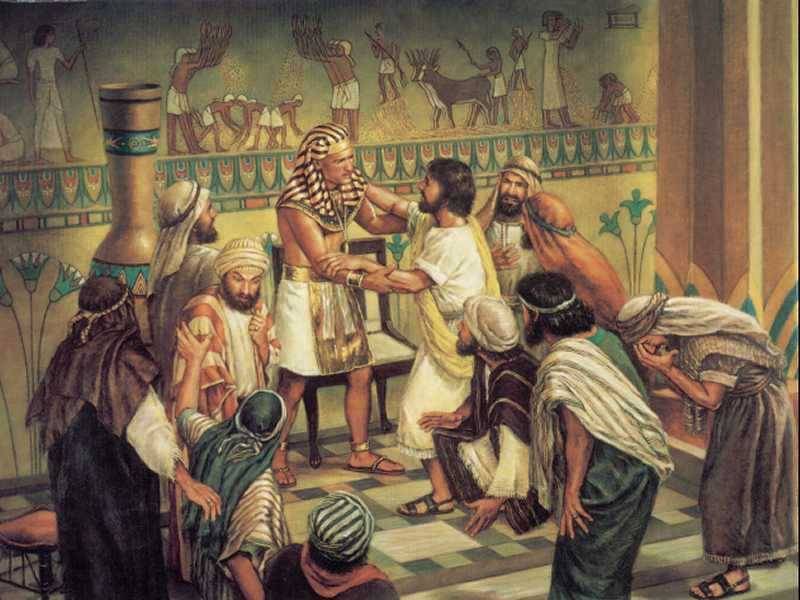 Seminary, St. Louis Board of Regents meeting from March, posted recently on this website.

I would like to give my two cents on two motions, which were made by Dr. Daniel Preus near the end of the meeting:

“Moved by D. Preus, second by P. Hegland that in light of remarks made on social media by Professor Erik Herrmann and entered into the public minutes of this Board meeting, be it resolved that the Board of Regents directs the Seminary President address these remarks with Professor Herrmann and report back to the Board. Action: Motion carried unanimously.”

And the final motion:

“Moved by D. Preus, second by L. Wilke, Be it resolved that the Board of Regents directs the administration to put in place policies so that social media are monitored as the Seminary’s presence (faculty, staff, students) is well known on social media platforms, and threats to the Seminary’s reputation are addressed, while respecting freedom of speech and academic freedom. These policies are to be presented to the Board of Regents at the next regularly scheduled meeting of the Board. The Board of Regents also recommends that Districts and Synod at large do likewise, so that interactions on social media are done in Christian love and as a good witness of Christ to the world at all times.
Action: Motion carried unanimously. ”

On a personal note, I met and enjoyed getting to know Dr. Herrmann almost two years ago at our fall conference for Iowa District East.  What I was most impressed by Dr. Herrmann was his eagerness and willingness to talk theology.  I don’t want to stunt this at all.  I appreciate the part in the last motion, which says, “while respecting freedom of speech and academic freedom.”  But allow me to offer a bit of my own elaboration on this.

First, freedom of speech, if correctly understood, is not the freedom to say anything for the sake of saying anything you want.  This should not be learned from the common application of the First Amendment.  Instead, we should understand freedom as Christian freedom.  This is the freedom to confess the truth.  But it is the freedom of not being under the law, free from always being afraid that if you say something wrong then you will get punished.  I think we can all agree on this.

Second, with this understanding of freedom, we need to understand how love works.  Love does not ignore error.  But it does cover up fault.  For example, if there is snark involved in someone’s response, then we should be willing to cover that up.  But how?  What does this look like?  It is not by thinking, “Yeah, but he’s a good guy.  He’s one of us.  We’re all brothers.”  It should rather be a plea for the truth.  Love rejoices in the truth, after all.  So stay on topic.

This brings me to my main reflection.  What does it mean to be a brother?  First, it means to be free.  We have the same Father.  We have the same mother, the church.  But how do we identify such freedom?  What identifies the church?  What identifies the brotherhood?  It is the truth of God’s Word.  And yet, this is not pro forma pledges to documents and symbols.  It is a lively, often painful, confession of the saving doctrine of our Lord and Savior, Jesus Christ.  The Word without the cross is an empty word.  The suffering of all the prophets bears witness as much as their preaching to the saving death of the coming Messiah.  There is no Word of God without the cross of the Son of God.  There is, therefore, no brotherhood in Christ without the cross and yoke borne by that brotherhood under Christ.  The student, after all, is not above his teacher.

I know what it’s like to have a lot of brothers.  I have ten brothers and one sister. While growing up, we would often argue.  What united us was when we would point to something outside of ourselves.  When we realized that the goal was not to maintain our own pride or even our own reputation but to affirm what is true, then we had a better direction in our argument.  We didn’t necessarily agree right away.  But at least we had learned to identify the task at hand.  This made it much easier for us to cover up the fault of the other, forgive snide comments, insults, or even physical harm one had received from another.  We are brought outside of ourselves to consider something much greater than our own egos.

This was not always a deeply theological argument.  But it would end up somehow relating to theology.  How can it not if it is a discussion of the truth?  God’s Word is truth, after all.  For example, brother A tells a joke about brother B, which crosses the line.  Brother B rebukes him for crossing the line.  Brother A’s pride is inflamed, he claims that he obviously didn’t mean to offend, but in pride he strikes back with a comment to brother B that he shouldn’t be so sensitive.  Brother B strikes back in defense.  Now we have a fight.  Both insult one another.  But if they learn to pursue what is actually true, then eventually, they both realize that the issue isn’t so much about what brother A or brother B did.  While it certainly relates to them, the issue is actually outside of them.  It is a matter of what is true.  What is crossing the line?  What is a joke?  What is the difference between teasing and putting someone down?  What is charity?  What is pleasing to God (Rom 12:2)?  This eventually becomes the topic of the heated discussion, which begins as a prideful attempt for vindication, but develops into a serious inquiry of a good question.  It then leads to other discussions of other related topics.

Yes, this would happen.  Of course, it was never in a perfect pattern of steps leading to other steps.  But I recall something like this happening with my brother James and me quite often.  Eventually, our conversation would turn into a discussion about why God gives us brothers and what things should actually make us upset.  We would be reminded of what our dad would teach us about how Jesus never responded to personal insults, but he always responded to attacks on the truth.

This is love, which covers up sin.  It is a delight in the truth and a free willingness to discuss it.  It is also patience.  I would see faults in my brothers, and they would see faults in me.  Such faults became better known to the individual, and years later we would each grow to acknowledge them.  But how is this patience possible?  Is it that we LCMS Lutherans have the right doctrine?  No.  It is because the Scriptures have the right doctrine.  And when we argue for the truth from the Scriptures, then this is a stronger brotherhood than we could ever feign through a million obligatory communion services at churchly gatherings.

Dr. Dale Meyer had some good words in his most recent piece in the Concordia Journal entitled, “Pastors in the Fear of God.”  Basically, he said that we should fear God, and as Isaiah says (Is 66:2), tremble at his Word.  This teaches us both to trust in God and to love our neighbor.  Amen!  For all the disagreements in our Synod, this really should be commended.  “The fear of the Lord is the beginning of wisdom, and the knowledge of the Holy One is understanding. (Prov 9:10)”  But what else does this fear teach us?  It teaches us not to despise discipline (Prov 3).  It teaches us to long for the truth of God’s Word.  It teaches us to tear our garments with Josiah when we hear from God’s Word that we have been following the world’s doctrine and ignoring what God says.  It also teaches us to have respect and deep reverence when we are preaching and teaching God’s Word.

So with this fear of God and love for the truth, let us love one another.  How?  By arguing for the truth.  Arguing is what brothers do.  They fight for the truth.  But they do so with respect for their father who taught them this truth.  Those who are not true brothers are those who don’t really care what Dad taught us.  They are exposed through such discussions.  But those true brothers are those who care about purity in doctrine handed down by our heavenly Father through his Son for the sake of terrified souls.  They care about this much more than avoiding conflict with one another.  Because they know that as long as they have this then there is nothing that can drive them apart.  So they find their image before God’s clear truth rather than before a world of itching ears.

Therefore, here is my suggestion.  Let Dr. Herrmann, other professors, and any pastor argue on the internet.  But then figure out what they are arguing about.  Then have public debates.  Insist that they focus on the topic.  It’s missing the point simply to say, “Now, remember.  We’re brothers.”  That’s great.  But how are we brothers?  We are brothers when we are concerned about the truth.  We are brothers when we are willing to argue with one another, holding one another to this sole standard and source of doctrine of the Holy Scriptures.  It is only then when we can also stand together on the Lutheran Confessions, not simply as some historical symbol of a Lutheran Inc. tradition, but as our true and solid Biblical Confession, spoken with cleansed lips purified by the burning coal of Christ’s body and blood.

The following are just a few issues, which I believe we would do well to argue about publicly, loving each other by loving the same thing, which is God’s pure fountain of Israel, his Holy Scriptures.  The issues are:

In what way did Jesus fulfill the law and make satisfaction to God?

Does the Bible prohibit women from reading the lessons in church?

Why can’t women be pastors?

What is closed communion?  Is it simply synodical communion?

Is participating in a joint prayer service with other religions a sinful practice?

Is the Reforming Catholic Confession a good confession?  Is it possible to have a joint statement with those who are not Lutheran?  If so, how?

How does the fear of God influence the way we conduct ourselves in worship?

There are obviously a host of things we can discuss.  But these I believe are good places to begin.  When we realize that our main concern is Scripture and a true Confession of that Word through which alone God builds his church, then we learn to tremble at God’s Word.  When we have found we have erred we learn to acknowledge the truth with urgency, and we learn to give thanks for brotherly rebukes.  We recognize such brothers as those who are concerned about the truth of Scripture, even if they must suffer the loss of all things.