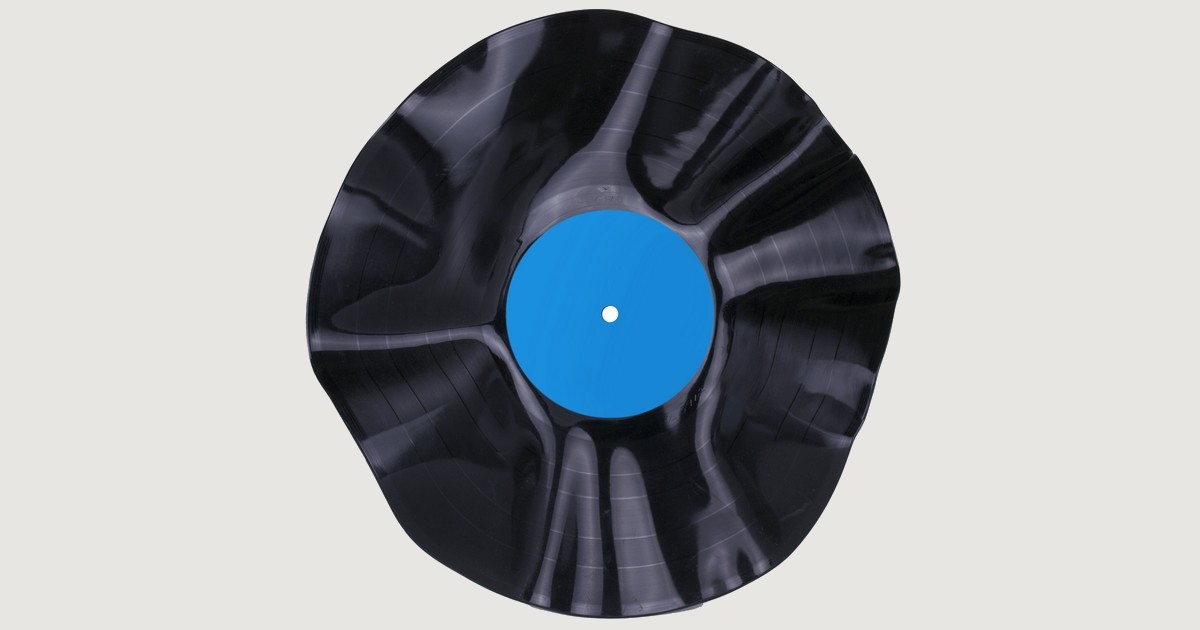 The Convention Workbook 2016 of the Lutheran Church – Missouri synod contains these two overtures:

This article is part 1 in a series triggered by these overtures. This part sets forth the premises and resolves of the overtures. The next part will summarize from a layman’s perspective the contents of what appears to be the final version of the paper. A final part will give one layman’s issues and conclusions regarding the paper.

A controversy has arisen concerning Concordia Seminary, St. Louis, Prof. Jeffrey Kloha and a paper which he presented in Oberursel, Germany, titled “Inspiration, Authority, and a Plastic Text.”

Prof. Kloha’s use of a nonbiblical term “plastic text” suggests that a Christian layperson can never be certain that the Bible they have in their home is the true and complete inspired Word of God.

The overture seeks to have the convention set aside time for Prof. Kloha to speak about his view of Scripture, and to answer a number of particular questions:

The final resolution of the overture calls upon the convention, after hearing Prof. Kloha, to vote either to expel him from the LCMS or approve of him, lay to rest the controversy, and bring a God-pleasing peace to the Synod.

The second overture tells how this became a public concern.

Whereas, The Rev. Prof. Kloha’s initial paper, entitled “Text and Authority: Theological and Hermeneutical Reflections on a Plastic Text,” has caused serious concern to the conscience of many because, somehow, the entire paper was obtained and became a public document to be read by many (even if it was posted in copyright violation) via the Internet (http://thebarebulb.files.wordpress.com/2013/12/textand-authority.pdf).

If you try to access that URL today, you receive a 403: Access Denied message, saying the file requires authorization, and “You must be logged in and a member of this blog.”

Notice that the title of the paper in this second overture is different than in the first one. This does represent the fact that the paper was revised. Afterward it underwent still further revision. These versions were intended for and delivered to professional, academic conferences, and represented the state of Prof. Kloha’s research and formulations on each respective date of presentation. They were not intended for general dissemination, and particularly not for presentation to lay people.

The second overture expresses concern about the paper in the version available by the time the overture was written, that either:

Another concern of the overture is the apparent unavailability of any final version of the paper. The most current version available when the overture was written was delivered at a conference entitled “The Day of Exegetical Reflection,” held at Concordia Seminary, St. Louis, Missouri, on May 8, 2014. Video of the presentation is available at http://concordiatheology.org/2014/07/doer14/. The overture expresses concern that the video shows the paper had become longer, and it was too long to be fully presented at the conference. Therefore those approving memorializing the overture to the convention could not find out what was the final form of the paper. They could not discover all changes, additions, and omissions that had been made.

The paper about a plastic text of the New Testament was itself plastic, and inaccessible.

Later, on August 15, 2014, President Harrison reported to the Regents of the seminary that he, President Meyer, Rev. Daniel Preus, and Prof. Kloha had met to discuss concerns about the paper, and Prof. Kloha had “made numerous changes and omissions to increase clarity and greatly decrease concern. We find no false teaching in the revised paper.” The overture says this shows yet a further revision and new version of the paper that was not officially published. The resolution of the overture is to:

direct the Rev. Prof. Jefferey Kloha to make available to the public his fully revised paper in which he “made changes and omissions to increase clarity and greatly decrease concern” (with corrections revealed through highlighted added words and line-through removed words included within the revised paper) so that all those who have concerns can read what the Rev. Professor’s clarifications are.

Since then, we see formal publication of what appears to be the final version of the paper. It is a chapter in the recently published book, Listening to the Word of God: Exegetical Approaches, Achim Behrens and Jorg Christian Salzmann, eds., Marion Salzmann, trans. (Göttingen, Niedersachs Edition Ruprecht 2016), titled “Theological and Hermeneutical Reflections on the Ongoing Revisions of the Novum Testamentum Graece.”

The term “plastic text” does not appear in the article, and the title speaks instead of “ongoing revisions” of the Greek text of the New Testament.

Having reviewed the overtures in this part, the next part of this series will summarize from a layman’s perspective the contents of what appears to be the final version of the paper.