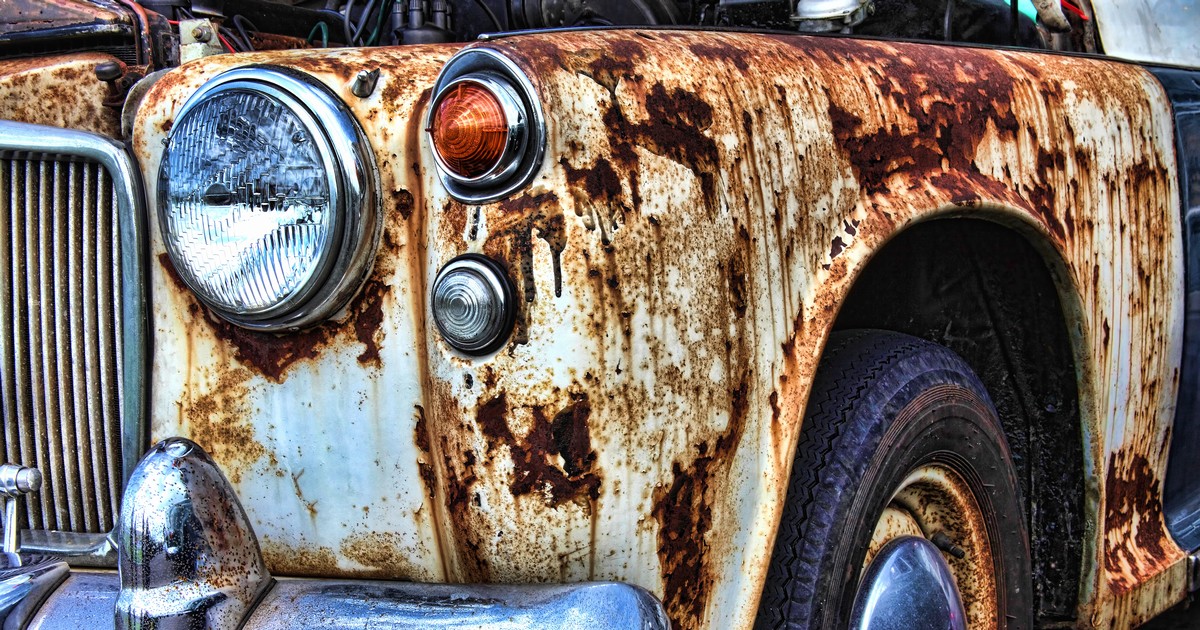 Like many young pastors upon their ordination and installation, I had a firm confessional resolve and a definite direction for ministry which were mandated by my ordination vows. Because of this confessional resolve, I chose to begin my Sunday-morning Bible class with a study of the Augsburg Confession. I felt that it would offer an opportunity to deepen the understanding of the faith which was known through Luther’s Small Catechism as well as expose the congregation to another of our church’s confessions. It did not take long for me to realize that the faithful members of this study-group did not have Luther’s Catechism as a basis on which to stand. They had either forgotten through disuse what they had learned of the Catechism or they had simply never been taught the Catechism in the first place. I then asked for a show of hands by those members of the class who had learned the Catechism before confirmation. To my shock, only two out of a group of about twenty-five had been catechized with the Small Catechism. The common reference-point which I naively assumed would be there in any congregation to which I was called was not there.

Since that time I have struggled to answer why this state of catechesis exists in our church. At the outset I must acknowledge the insights of many brothers in the ministry who have helped me in this struggle.[1] A Lutheran laity unfamiliar with the Small Catechism seems odd, especially in the LCMS, which historically has prided herself on the purity of her confession. In Lutheranism worldwide there are currently many questions concerning the church and ministry which are being discussed. Two aspects of the church and ministry which have always served as unifying forces in our church are her hymnbooks-agendas and her catechisms. There is currently much diversity and a great deal of discussion about hymnbooks-agendas. However, while there is great diversity in catechetical approach, there is little discussion of it. The situation is puzzling, since there are many parishes with a catechetical history similar to mine. I submit that we are in a catechetical crisis, a crisis which is being silently ignored. This essay attempts to define and address this crisis in the context of pastoral practice. We shall address the place and shape of catechesis in the life of the church both now and, in a general way, historically in evangelical Lutheranism.