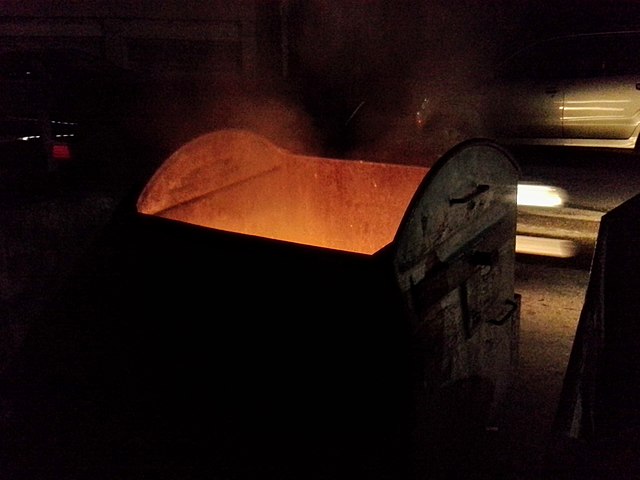 This morning the following letter from lawyers concerning Dr. Schulz was forwarded to me in order to share it more widely.

It appears in their attempt to cancel Rev. Dr. Schulz the administration did not follow its own rules (a big no-no in policy based governance).

Here is a PDF of the letter

If you haven’t already please reach out to the administration of Concordia, Wisconsin and the chairman of the board.

Also consider encouraging District President John Wille and Synod President Matthew Harrison to look into this situation as it sounds like not only our theology is being violated but also the standard rules of practice within the organization. Of course the former is the biggest concern, but the latter can also create a real mess in this world.