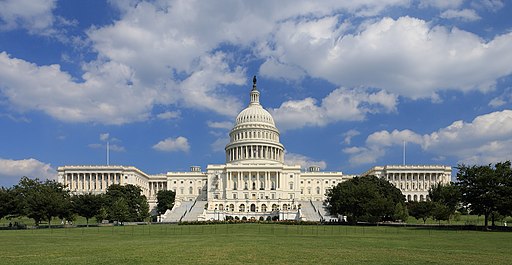 Yesterday a prayer was offered at the start of the session of the House of Representatives that concluded with an amen and awomen. Yes, this is silly and very much respective of the ignorance and foolishness of our times (Amen comes from Hebrew and has nothing to do with a person’s sex). The more concerning aspect of that prayer is that it was offered to an idol. Looking into this however, it has been a longstanding practice to offer prayers to idols (“gods” other than the Triune God) in the legislature.

Since about 1860 there have been over 400 rabbis that have offered prayers in the chambers of Congress, and of course Muslims and others have led prayer as well. Looking at the House of Representatives, they have had at least 3 chaplains (officially appointed position with a 2 year term) that represented the Unitarian Universalists.

All of this is more concerning than some foolish attempt to apply woke-righteousness to the ending of prayer. That prayer was to a false god(s). Nations that call upon false gods will not be blessed but instead stir up wrath. This is why the prayer of the faithful for our congregations, communities, states, and nation is so important. The example of Abraham praying for Sodom and Gomorrah is good to remember here.

Religious freedom in this land is practically speaking an institutional pantheon.

3 thoughts on “Prayers before Congress… and the most offensive thing.”