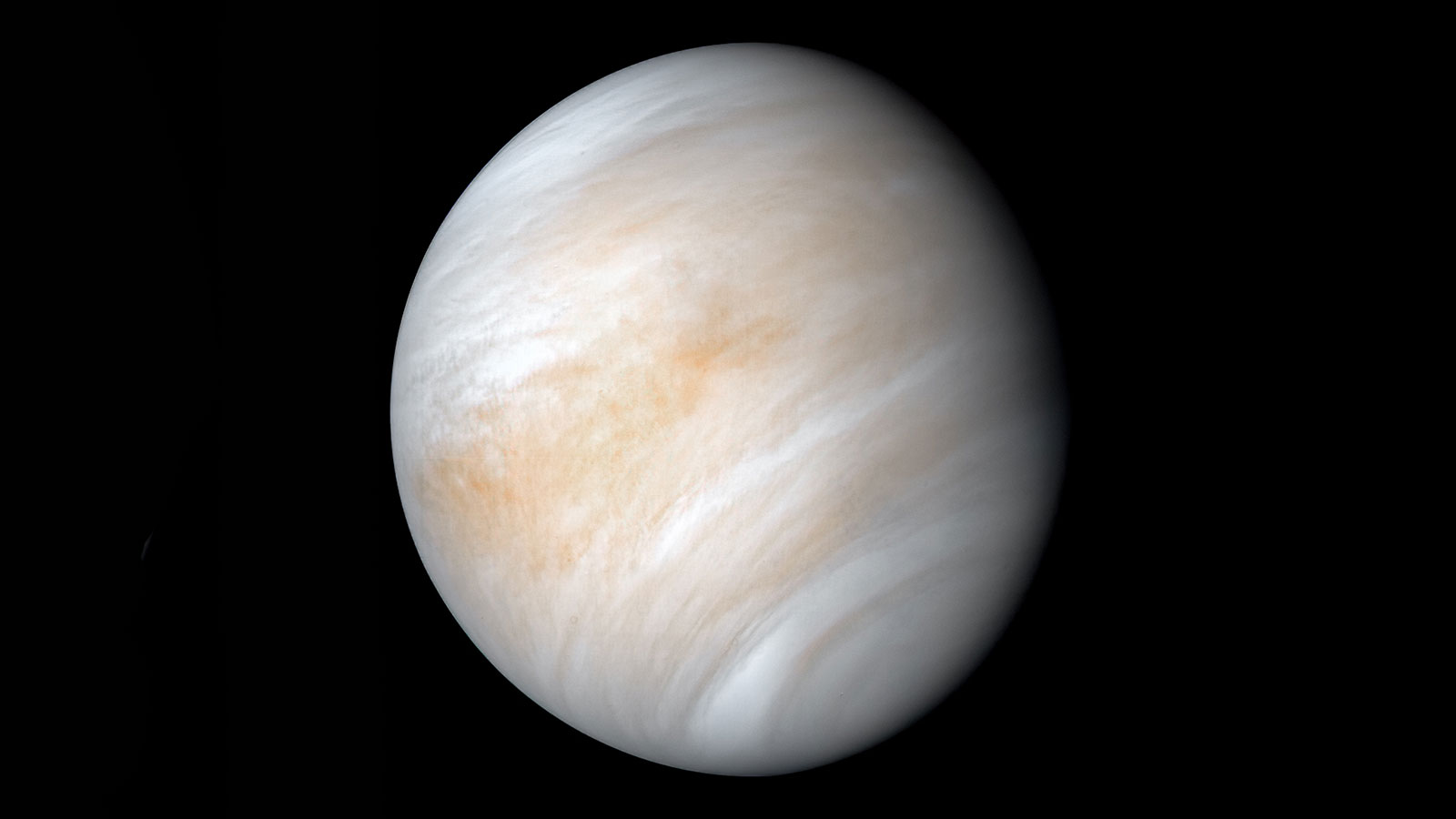 Let me answer the click-bait question above immediately by saying that life has not been found on Venus. At least not yet. I highly recommend reading these two articles by Phil Plait and ArsTechnica about what was found. In brief, phosphine gas was detected which is indicative of life but is not direct evidence of life. There is still the significant possibility that the detected phosphine is produced by nonbiologic forces that we do not currently expect or know about on Venus. Until actual life is observed any claims of there being on Venus or any planet is premature. This is why you see scientists cautiously excited and why this is frankly not getting blown out of proportion, which is good.

That said with the discovery of phosphine this makes Venus, surprisingly, the best candidate for finding life outside of the Earth, leap frogging Mars and Europa. There is a very real possibility that life could be discovered there in the next decade. This naturally brings up the question, what is a Christian to do if it occurs? Does it undermine our faith?

The good news is that Christians have been thinking about the possibility of life on other worlds for centuries. It has been good fodder for theological speculation. However, all of this thinking is speculative. Scripture itself is silent on the topic of life outside of the Earth. We know from Scripture that life was created here on Earth and that Earth is central to the cosmos, but Scripture does not say that life is uniquely here. So the discovery of life on other worlds should cause the Christian no concern or crisis of faith. Instead it should cause reflection on what a wonderful and amazing creation the Lord has made (Psalm 19, 104, 148).

Now certainly if intelligent life were eventually discovered, which there is none of on Venus, Mars, or Europa, we would have many interesting questions regarding Original Sin, the meaning of the Incarnation and place of Humanity, Justification, etc. However that still would cause a Christian no problem, as we already know of intelligent created beings who are nonhuman, angels and demons. We just do not typically consider them aliens, though they are after a fashion.

Certainly I myself am of the opinion that we will not find life outside of Earth. As such I think that the phosphine on Venus is likely from nonbiologic processes. It’s also possible it could be in a microbe flung from Earth on an meteorite, after all we have found meteorites from Mars on Earth so we know that meteorites from Earth could end up on Venus. However if it were shown the phosphine was from life unique to Venus, then I am happy to shelve my opinion with no trouble to my faith.

This is because the central part of my faith is Jesus Christ and His unique work here on Earth. No matter what other living creature exists in the universe, I know that He came to Earth to die for our sins and was resurrected on the third day. He is ascended to Heaven and rules over all creation. That creation is just as much His whether it be the verdant pastures of Earth or the sulfuric inferno of Venus. So it is Him and His Word I will trust no matter if life is found or not, and I will rejoice in the wonderful world that the Lord has made.

6 thoughts on “Life on Venus?”