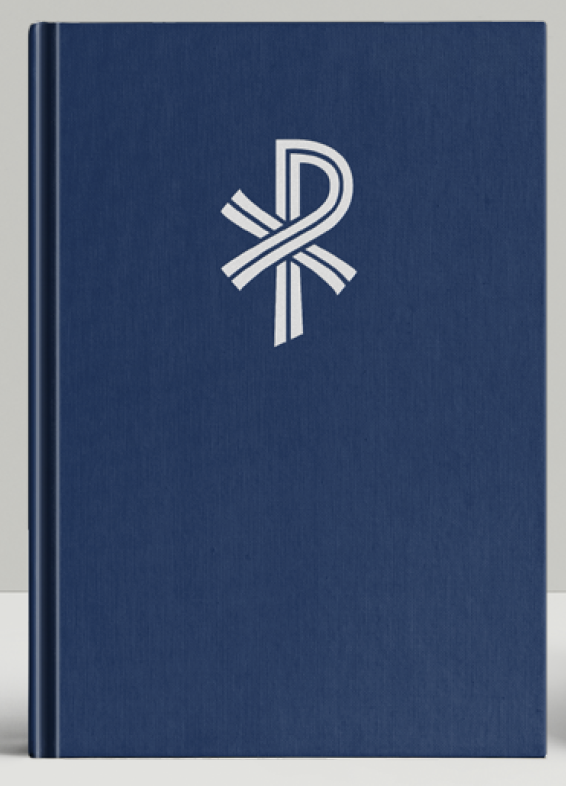 Through its Northwestern Publishing House, the Wisconsin Evangelical Lutheran Synod is on track to publish a new hymnal in Advent of 2021. This project has been in the works at least since 2013, when a committee began meeting for the development of a new hymnal. The project is said to include two main books for the pew, a Hymnal Pew Edition and a Psalter Pew Edition, as well as 15 to 17 books and 3 digital products (https://wels.net/hymnal-project-continues-to-move-forward/). According to a blog post from Mike Marquardt on welshymnal.com, it was “The Beginning of the End” as, back in November, “a draft of the new hymnal was turned over to Northwestern Publishing House for copyediting” (http://www.welshymnal.com/blog/beginning-end). A 64-page preview booklet was slated to be released at the January 2020 WELS Leadership Conference in Chicago.

As an outsider to the Wisconsin Synod (I am a Missouri Synod pastor,) my familiarity with the WELS hymnal project and its contents is negligible. As one who has a modest hymnal collection (and owns a copy of Wisconsin’s 1993 Christian Worship, as well as the 1996 ELS Evangelical Lutheran Hymnary,) I do have an interest in what this new project will produce.

Among the elements that are being added to the liturgy, the following were announced at the head of their “The Service” preview page (https://www.christianworship.com/preview/service):

1. A text of “Lord, Have Mercy” that “traces its origins to the Eastern church’s Litany of Peace”.

2. Responses after the readings (“The Word of the Lord. Thanks be to God.”)

3. Praying the Prayer of the Church prior to the Offering, and inviting the Congregation to be seated for this prayer.

4. A “Prayer of Thanksgiving,” which is more commonly known as a eucharistic prayer, which was said to have been introduced into the Wisconsin Synod in its Christian Worship: Supplement.

As I said, being an outsider to the Wisconsin Synod, I am little more than a casual observer in these matters. I will be particularly interested to see what is produced in the area of hymnody, where they are saying that one-third of their 650+ hymns will be new, or “new to us,” not having previously been included in Christian Worship (1993) or the Christian Worship: Supplement (https://www.christianworship.com/resources/qa).

9 thoughts on “Initial Thoughts on the New WELS Hymnal by Rev. Nathan Higgins”