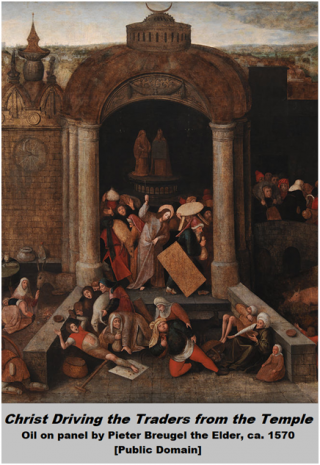 A READING FROM THE BOOK OF CONCORD
TENTH SUNDAY AFTER TRINITY
GOSPEL LESSON:  Luke 19:41-48
THE EPITOME OF THE FORMULA OF CONCORD
THE SUMMARY CONTENT, RULE AND NORM

(You may download a letter size pdf file The Tenth Sunday after Trinity Bulletin Insert from this link.)