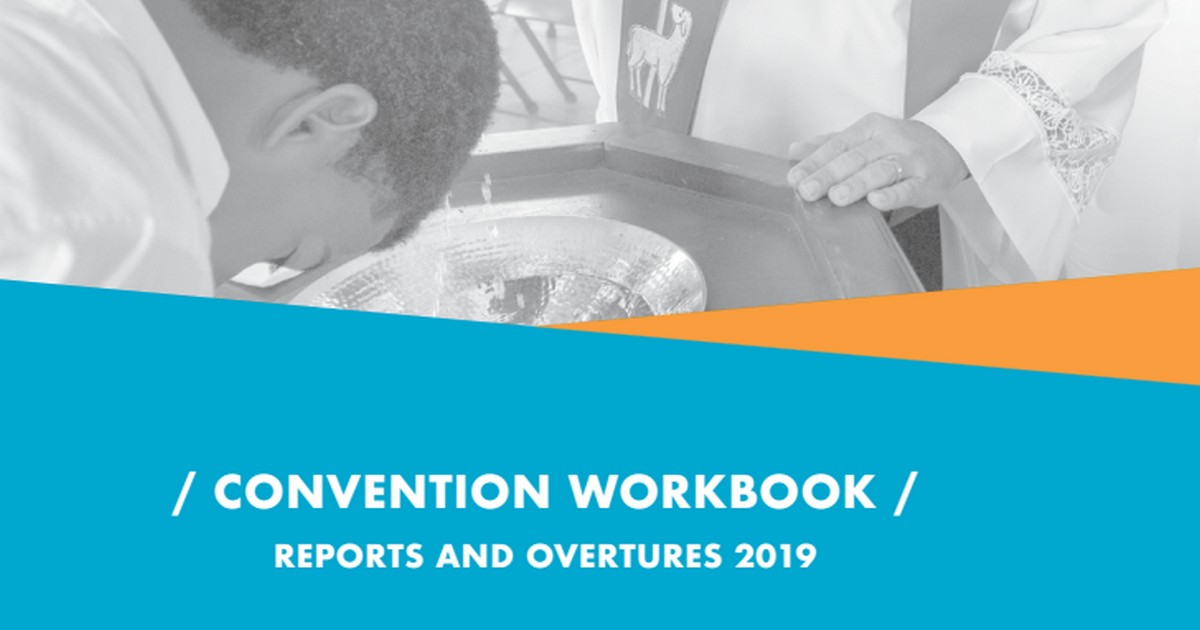 As in 2016, the Eastern Circuit of the Montana District elected me as its voting lay delegate to the 2019 convention. As part of my duties, I have prepared a written report to my circuit and congregation. Hopefully this report gives even a person with little or no background concerning the synod convention a well-rounded idea of what the convention does.

A copy of the report is linked here, and covers the following topics: