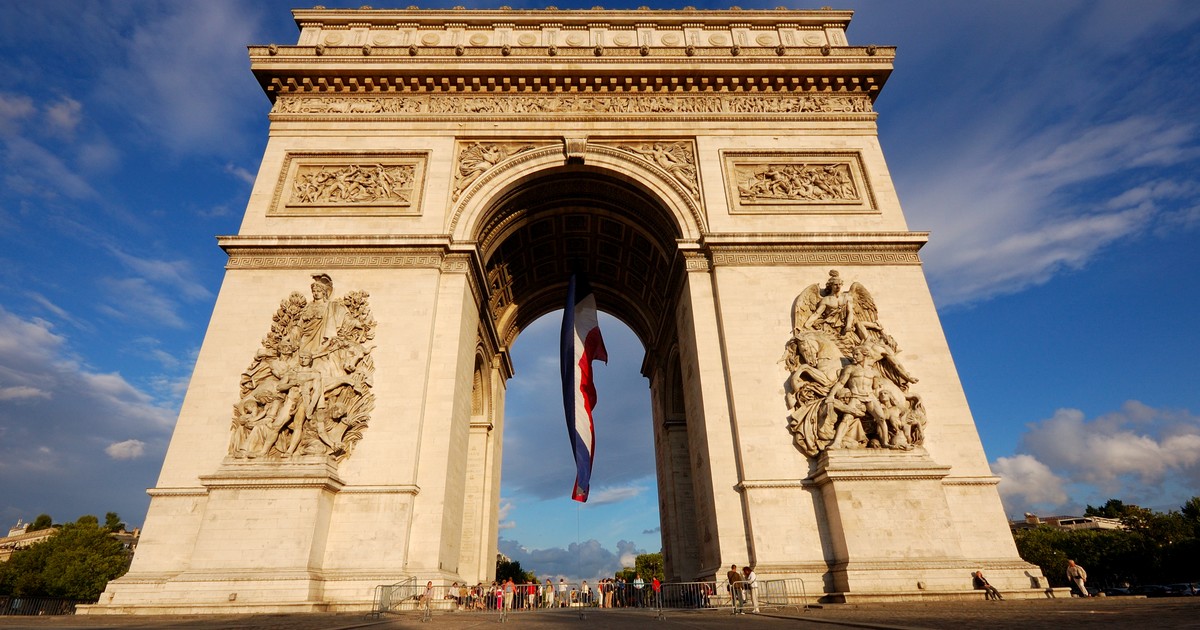 The presiding bishop of a Lutheran body said during an interview by reporter Robert Herguth during his podcast “Faith to Face” that there might be a hell, but she thinks it is empty.[1] In reality, many in that body don’t believe in hell. This comes into the open when congregations of that body remove, “He descended into hell” from the Second Article of the Creed as recited during their liturgies.

Once upon a time, the merely catechized 6th grader knew why Jesus descended into hell. An Explanation of the Catechism by Grimsby, commonly used in the former America Lutheran Church, a predecessor body to that of the mentioned presiding bishop, posed the question and provided the answer like this:

Why did Christ descend into hell?

Christ descended into hell to proclaim His victory over death and the devil (1 Peter 3:18-19).[2]

The point of confessing Christ’s descent into hell is to assure us of something. Kuske’s Luther’s Catechism used in the Wisconsin Evangelical Lutheran Synod treats it like this:

Of what does Christ’s descent into hell assure us?

Christ’s descent into hell assures us of his victory over the devil and all the evil angels.

1 Peter 3:19. He went and preached to the spirits in prison.

Colossians 2:15. Having disarmed the powers and authorities, he made a public spectacle of them, triumphing over them by the cross.[3]

Today we do not use the word “triumph” the same way it was used when Paul wrote Colossians. We think of triumph occurring on a sporting field or battlefield. But in the ancient world, the triumph came after what happened on the field. The triumph was the parade back home to celebrate the victory that had been won on the field. To triumph is “to make an acclamatory procession.”[4] A conqueror would return home and ride in a chariot down streets lined with people. The defeated general or king was tethered to the chariot and dragged along the streets in the sight of the victor’s fellow citizens. The defeated enemy was held out to public shame in a display of his defeat, weakness, and captivity. He was shown as pathetically posing no more threat of tyranny over the citizens of the victor.

So, when Paul says in Colossians, Christ made a public spectacle of the powers and authorities, triumphing over them in the cross, he is using vivid pictorial language. He is depicting Jesus, home from the field of battle, victorious, in a chariot, dragging our enemies the Devil and all demons along behind him. The Cross is Christ’s victory chariot.

The cross meant not only the cancellation of the bond, but also the conquest of the powers of evil. The victory is pictured here in terms of the triumphant Roman General who strips his foes and leads them as captives behind his chariot in his victory procession. . . . The evil powers thus despoiled were openly exhibited in their hour of defeat. . . . [Paul’s words add] to the picture of the conqueror who exhibits his vanquished foes with the sure confidence of one whose triumph is complete and who leads a procession of utterly defeated captives.[5]

The Roman emperors or the senate granted a returning victorious general a grand triumph. This was a glorious procession through the streets of Rome: the general with his victorious legions, the captives bound with chains, all the spoils that had been taken displayed to the public. . . . Paul says, this is how God gave these spirits a Roman triumph “in connection with Christ”: they, stripped completely, march in shame as utterly crushed and vanquished. . . . When Christ descended into hell (1 Peter 3:18, 19). Then he took captivity itself captive (Ps. 68:18; Eph. 4:8), crushed the serpent’s head (Gen. 3:15).[6]

When we confess, “He descended into hell,” we join Christ’s own proclamation of his victory. Christ said something. Christ made a proclamation of his victory. He preached his cross which was to preach his chariot, his triumph. To confess is to say (fess) the same with (con) Jesus. He preached it. We confess it. We confess the same thing He preached. By our confession, the people of this world hear from us what the people in hell heard from Christ. We proclaim his victory in this world, and we proclaim his triumph in this world.

To deny that Christ descended into hell is to deprive him his triumph. To delete the confession, “He descended into hell” from the public liturgy of the church is to withhold the evangelical news of Christ’s victory over his enemies and ours.

These are but the first and most obvious costs of making the Creed palatable. Christ loses his triumph. We lose assurance. The world loses our evangelistic confession. Somehow, in twisted thinking, we imagine we can make ourselves nicer than God by saying there is no hell, but it’s all cruelty, the cruelty of heresy.

[6] R. C. H. Lenski, The Interpretation of St. Paul’s Epistles to the Colossians, to the Thessalonians, to Timothy, to Titus and to Philemon (Minneapolis: Augsburg Publishing House, 1937), pp. 120-21.