John is prison.  The Lord’s prophet is in the dungeon.  Darkness encompasses all around him.  The Light’s warmth is far from him.  His cell has become his tomb. He lives, yet he is destined to die.  His king has fettered his ankles so as to bind his tongue.  For John has committed no crime against humanity.  He has not stolen.  He has not murdered.  His hasn’t rebelled.  No hand was lifted up against another.  No, John is in prison for preaching about marriage, Herod’s marriage.  And if there’s one thing fallen humanity cannot bear both then and now, is someone pointing out the sin of sexual immorality. 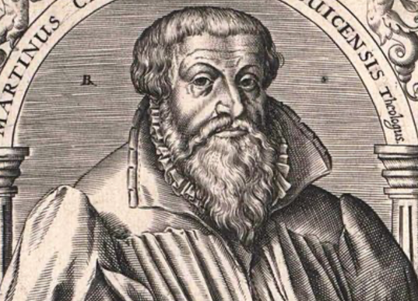 Beyond these seven chief ways of Christian sanctification there are also additional external marks by which the holy Christian church is recognized. Put…