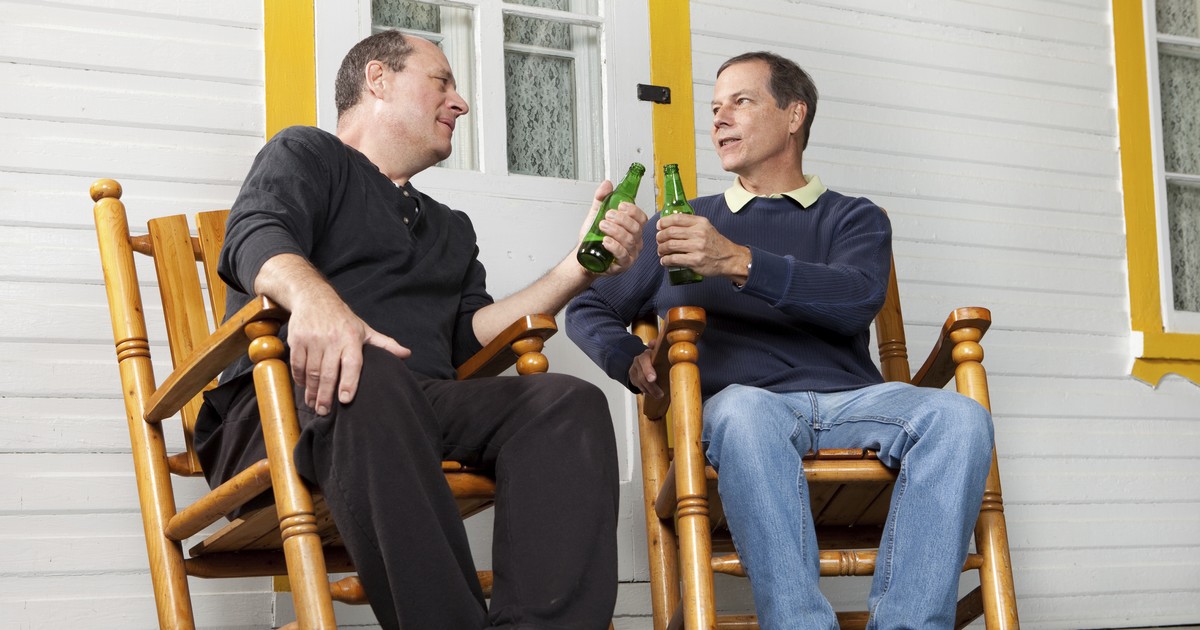 At the recent LCMS convention, a recurring topic was the decline of the church. President Harrison had written about it in his report. Some had criticized one part of what he said, the part about declined birth rates among church people. Our birth rates are below the replacement rate. Other explanations also circulate, and each one has its critics.

The explanations and the criticisms of them are important because they are part of what drives our approach to mission.

I’ll add one more that is not the be all and end all explanation, but should be in the mix. We have had one full generation raised with the doctrine of self-esteem. That generation now is raising the next one with a doctrine whose name has yet to be crystalized, but it follows on from the trajectory of self-esteem.

Why does this matter?

It matters because people are not interested in what the Gospel proclaims when they are entrenched in self-esteem’s denial of sin and judgment. Self-esteem is a temperamental fortress against the witness of the Law about our sin.

This poses multiple challenges for how the Lutheran church is to proclaim God’s Word.

At first, this does not sound so simple. It reminds me of a juggler, trying to keep several balls in the air without dropping any. To accomplish all this is what we might call the Lutheran art of proclamation. We need to be able to practice this art in the pulpit, at the font, at the rail, and with our neighbors in our vocations.

The Holy Spirit is sovereign over the effect of the preaching of the Word. It would be tempting to just proclaim the Word and then “Let go and let God.” The “Let go and let God” part would work if only the “Just proclaim” part happened. But let’s face it. In the Lutheran church, one arm of the body of Christ is not doing its share of work.

The two arms are:

The priestly work of the people of God and the special calling to the office of preaching and the administration of the sacraments on behalf of the church are complementary. They are not competing. They exist side by side in Scripture and in the life of the church.

The pastors who are examined, called, and ordained into the Office of Public Ministry are practicing the art of Lutheran proclamation, as they have been trained to do. That arm is working.

The other arm – the laity, the royal priesthood – not so much.

Our vocations are presenting opportunity continually. The adage, “Opportunity only knocks once,” of questionable veracity even where it usually is applied, has no veracity at all when applied to the mission of the royal priesthood. Opportunity for witness is like wisdom in the book of Proverbs who calls aloud outside, raises her voice in the open squares, cries out in the chief concourses and at the openings of the gates in the city, and seldom gets an audience.

We actually know that. Whereas some decades ago Christians typically said they were waiting for a good opportunity to be a witness, I seldom hear that any more. What I hear nowadays is that “I don’t know how to present it.” People ask for classes, and even after having classes, the royal priesthood still often is AWOL.

This often is the result of bad experiences people have had in witnessing now that we are speaking to so many people who are sunk in self-esteem. The royal priests of the laity intuitively feel that they don’t have the art for this situation, and they don’t see how they ever are going to acquire the art.

But, this art has been given to us.

The order of the six chief parts of Christian doctrine in the Small Catechism shows us the order in which to proclaim the Word. Luther upended the order of the catechism that had prevailed, placing the Law first in the Ten Commandments, then the Gospel in the Creed, and then the Christian life in the Lord’s Prayer.

He made the Gospel predominate. Even in the Ten Commandments, while he explains that each commandment means that we must fear God, he also includes love and trust. The Law commands love, but gives no power to love, so the Law alone would strike dread and despair. Certainly trust would be beyond hope, except that we already are anticipating the Gospel. This is a presentation of the Law that leads to Christ. Learn these words, “fear, love, and trust.” Meditate about why Luther chose them. These words make all of the commandment parts of the first commandment, and these words lead to the Gospel.

At every turn, in the commandments, in the creed, in prayer, in the sacraments, the Catechism is throbbing with genius, already all worked out for you, and distilled into a couple dozen pamphlet-sized pages.

To be a witness for Christ does not require learning something more or different from what you learned to be a Christian confirmed in your baptismal faith. When opportunity to be Christ’s witness arises, simply think catechetically. As you listen to your relative, neighbor, friend, or coworker, think to yourself, what part of the Catechism touches this? Then bring forth that part. The Catechism is small enough and simple enough that you can do it.

But that is not the only way you could acquire the art. Here are things anyone can do:

Out of the abundance of the heart, the mouth speaks. We cannot meditate on what we don’t know. We cannot give witness to what is not dear enough to us to meditate on. Get the Catechism into your heart. Meditate on it. When it is in your heart, your mouth will be able to speak it.

True enough, the Holy Spirit remains sovereign to create faith where and when he wills. But He freely bound himself to the means of the Word, and He has given it to us, the royal priesthood, to speak the Word vocationally. Dr. Luther’s Small Catechism in the layperson’s little Bible. It contains the six chief parts of Christian doctrine, which are enough for anyone to witness for Christ.

People do not believe a Word they have not heard. Let’s open our mouths and speak the Word, and wait upon the Holy Spirit.