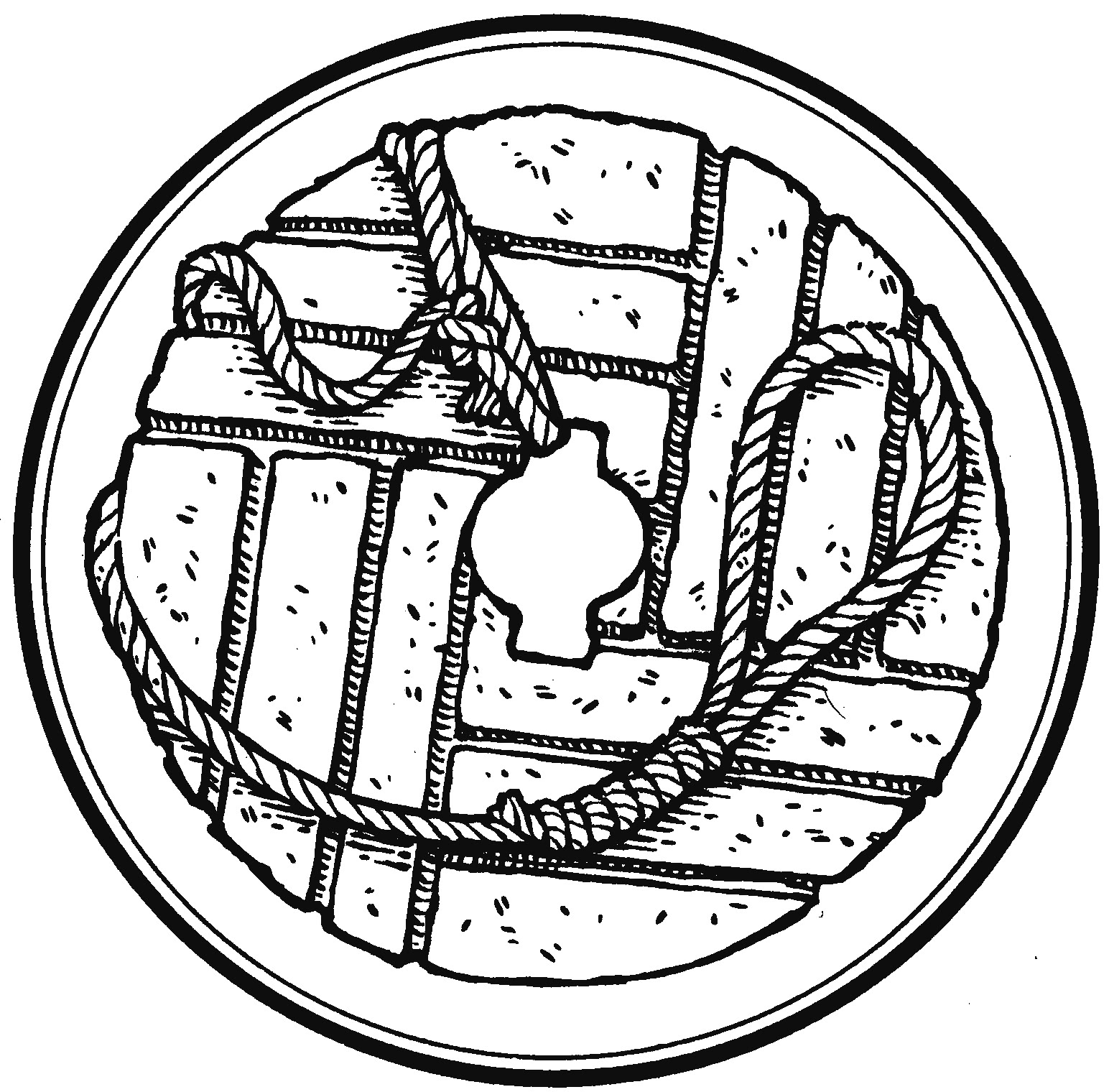 This is the difference between the priest and the minister. Every Christian is a priest through faith (1 Pet 2:5). Only certain men are called to be ministers (James 3:1). The priest gives spiritual sacrifices from the secret parts of the heart cleansed by faith (Rom 12:1; 1 Pet 2:5b; 3:4). The minister proclaims the gospel from the public call given by God through the church (Matt 9:38; 18:19; 28:19ff). The priest is called a priest for his own sanctification (John 17:17; 1 Thes 4:3ff). The minister is called a minister for the sanctification of others (John 17:20; 1 Cor 3:5). The priest is therefore personally a priest. The minister is therefore publicly a minister.

These are very important distinctions. This is not simply to prove that Pastor X who has done such or such a sin can’t be a minister anymore. Such a proof would require an endless discussion of crass casuistry over which sins make a minister unworthy. As a matter of fact, no minister is worthy (Luke 17:10). I pray the following before every time I preach: “O Lord God, Heavenly Father, I am indeed unworthy of the office and ministry in which I am to make known Thy glory and to nurture and to serve this congregation.” This isn’t about what makes the minister personally worthy. It is about what makes him publicly suitable.

A minister caught stealing is just as unworthy as a minister who snaps at his wife when no one else is around. Whether their sins are hidden or public, the law condemns both men, and the gospel proclaims both men worthy. The gospel cleanses, restores, and renews both men in their status as priest. But what makes them suitable for the ministry? That’s a different question. When we speak of being suitable we are speaking of the office itself. And when I speak of the office, I am not speaking of something personal, but something public in nature. I speak of the public functions of the office.

I can’t help but think that part of the confusion people have when dealing with scandal in the office is that they forget that the office is essentially functional. Maybe it’s because we are reacting to the every-one-a-minister error touted by church-growthers, and we want to show that the minister is ontologically distinct from the rest of the Christians. Or perhaps we can’t help but think about the minister being called personally to the office. After all, St. Paul admonishes Timothy to make use of the gift of the ministry that has been entrusted to him (2 Tim 1:6). Yet while it is important that God grants the minister the necessary help and gifts to carry out his duties as well as the personal confidence that he is called by God to do so, the emphasis needs to be on the public functions of preaching, teaching, and administering the sacraments. As St. Paul also says to Timothy, “Preach the word. (2 Tim 4:2)” After all, he is only ontologically in the office because of the public functions he has been charged to perform. In other words, his office isn’t dependent upon his own personal spiritual well-being, nor is his own spiritual well-being contingent upon him being in the office. Although he certainly does benefit personally from the office he carries out (1 Tim 4:16).

Why is it that he personally benefits from it? It is because of the public doctrine that he proclaims. This is what St. Paul is saying to Timothy. Keep a close watch on your doctrine. This is the office: to teach Christian doctrine publicly. Timothy, who is saved with his hearers, is not saved as the minister. He is rather saved as a fellow priest who also hears and believes the doctrine that is proclaimed. Thus, the minister’s duties are for the sake of the faith of the priests, including himself.

What makes a minister suitable is the public call from God. Yet we must remember that God works through means. This call consists of being trained, examined, elected, and that the church agrees, just as Jesus says (Matt 18:19). This public agreement is expressed through ordination. The ministers lay hands, and the people give their consent, as a visible sign that they all agree. Just as the church should agree on doctrine (AC VII) they should likewise agree on those who preach it (AC XIV). Article Fourteen of the Augsburg Confession is included in the agreement spoken of in Article Seven. “Agree” is to “the doctrine of the gospel” (AC VII) as rite is to vocatus (AC XIV).

This is what makes a man suitable: when the church agrees. What is it that they agree on? They agree on doctrine. And by doctrine, I don’t mean simply a piece of paper on which is written a doctrinal statement. Doctrine, as its name implies, is taught and learned. By doctrine I mean also the manner in which this doctrine is taught by the minister and learned by the people. When the church agrees that the publicity of Pastor X’s theft will put a stumbling block before those who are to learn from him God’s Word, then they are agreeing on doctrine. In a similar way, when the church determines that Seminarian Y’s speech impediment will prevent the people from understanding him and learning the true Christian doctrine, then they are agreeing on doctrine. To agree on doctrine isn’t only to agree on a list of propositions. It is also to agree on the manner in which it is taught, with concern for those who learn and are edified by it.

Who is it, then, who agrees? The church does. Who is the church? Those who hear the voice of their Shepherd are the church. Agreeing doesn’t simply mean, “I like that young man. He should be a minister.” No, agreeing must be doctrinal. This means that the concerns about suitability aren’t just personal concerns, but public concerns. So it is that all of St. Paul’s requirements for a Bishop are doctrinal in nature, and not only personal or moral (1 Tim 3:1ff).

Those who publicly partake in this agreement aren’t the only ones, in the proper sense, who agree. They represent all Christians who confess the true doctrine. They represent all Christians who have been given this pure doctrine. These include the old and the young, teenagers and infants, men and women, all who have been baptized into the mystical body of Christ (1 Cor 12:13). This means that it is not just a matter of getting some like-minded representatives of the church to agree that Pastor X should or shouldn’t be a minister. They must agree on the doctrine that is confessed by the church, just as the ministry of this doctrine has been given to the entire church (1 Cor 3:21-22).

When a minister is removed from his office because of scandal, this is never a time to rejoice. However, when we avoid scandalizing Christ’s sheep, we should, with repentant hearts, give humble thanksgiving to God. Just as the public doctrine the minister preaches will strengthen his own faith as a priest, there is also the danger that the public scandal that comes about by the actions of a minister would hurt his own faith as a priest. When we avoid public scandal, this isn’t only for the sake of the other priests, but also for the sake of the priest who has been removed from the office of minister. This is the reason, for example, why Paul excludes the recent convert from the ministry, “lest being puffed up with pride he fall into the same condemnation as the devil. (1 Tim 3:6)”

One final thought: When we deal with scandal, our concern is not that spiritual gifts and talents be utilized. God will provide more of those. Instead, St. Paul admonishes us to seek the greater gift. Our concern is souls, real souls. Our concern is that Christ’s sheep would retain their faith, hope, and love. And as we deal with each case, and we consider the welfare of the household of God, we will do well to heed the Apostle’s words: “The greatest of these is love.”