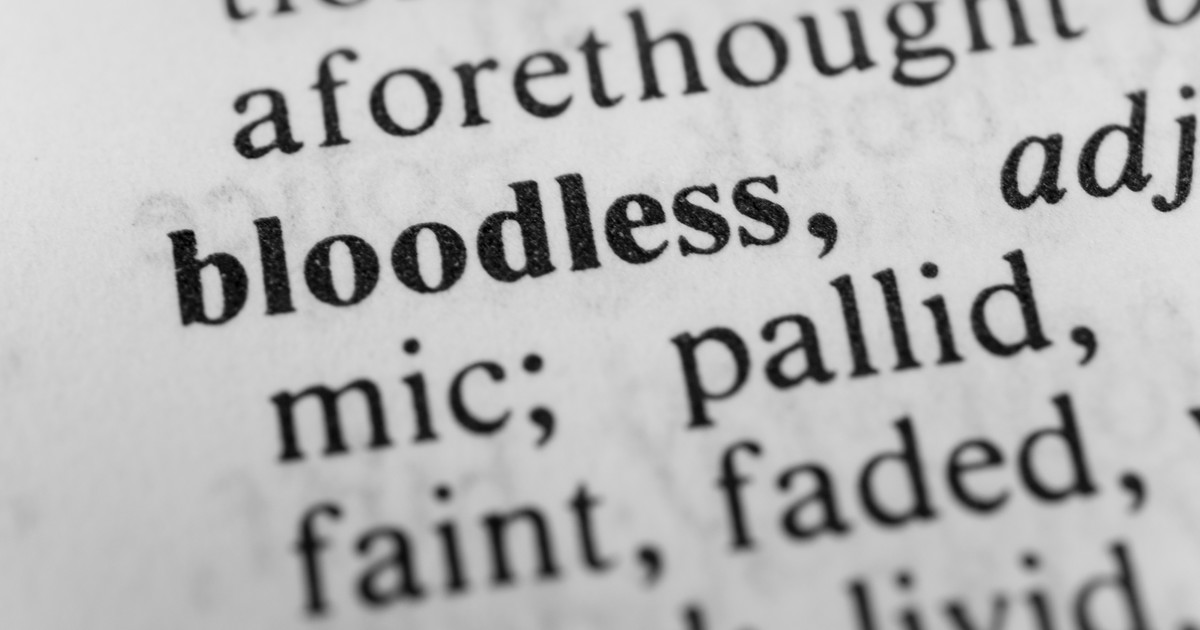 FiveTwo recently published an article by Jim Marriot titled, “The Sacramental Nature of Music.” At the outset he claims: “I believe music has a sacramental nature and efficaciousness.” He next says, “There is no way, within one blog post, to wade through the swamp of sacramental theology in a sufficient manner.”

That phrase, “the swamp of sacramental theology,” is curious, especially coming from someone with his online bio: “Jim Marriott serves as the Director of Worship at Trinity Lutheran Church in Lisle, Illinois. Jim is a candidate for the Ph.D. in Liturgical Studies at Garrett-Evangelical Theological Seminary in Evanston, Illinois, where his research primarily attends to inculturation in suburban U.S. worship patterns.”

Having called the field a swamp he is going to avoid, he next wades straight into it. He says, “Paul Tillich offers a multi-tiered depiction of sacramentality which helps to nuance this sacramental understanding.” Why Paul Tillich and not the Small Catechism? Is Paul Tillich’s existentialism and “method of correlation” now the confessional position of Lutherans about what a sacrament is?

Wading further into the swamp, he next defines those “multi-tiers”: “First, a sacrament is the presence of God in all of creation—the propensity for any and all of creation to depict God. Second, sacraments are particular objects designated by the community to bear the presence of God. Third are the ‘great’ sacraments, those of divine institution, by which the Christian faith is actualized.” Let’s quickly look at these one at a time.

Paul Tillich’s claim about the sacramental nature of all creation is plainly wrong according to that other Paul, the Apostle. In the first two chapters of Romans, Paul shows the value of the revelation of God in creation. It has great value. The trouble is, though, that it’s all Law. It gives us notice so that we are without excuse. It shows us our sin. In it, “the wrath of God is revealed.” There is no Gospel there, no access to the death and resurrection of Christ, no delivery of the forgiveness of sins, and therefore no sacrament.

The second tier collapses from its own internal inconsistency. Marriot cites Luther’s Babylonian Captivity of the Church. Among other things, there Luther rejects the power of the Church to designate added sacraments. The Roman church had done so, bringing the total number of supposed sacraments to seven. Having cited the Babylonian Captivity, Marriott next accepts Tillich’s second tier in which the Church is supposed to continue doing just what Luther rejected: designating sacraments. The Church does not designate sacraments. Christ gives them, and in them, gives himself. In the words of Jack D. Kilcrease, it is the self-donation of God.

Marriot explains that Luther and the Lutheran Church failed to give enough emphasis to Tillich’s first two tiers, where music could have a sacramental nature. He says:

Albert Blackwell (The Sacred in Music) suggests that in the Reformation, the under-emphasis of the first two of Tillich’s categories led to the impoverished practice of the third in subsequent Christian generations. Thus, Blackwell suggests, music is sacramental in the sense of the first two categories in a manner that enriches the third category. Music, for Blackwell, is sacramental in both its transcendent nature and its immanent nature.

That presupposes that Luther and the theologians of the Augsburg Confession ever had even one thought of those two imaginary tiers of sacrament. So far as I know, they’d never heard of those two tiers or any complex, multi-tiered swamp of sacraments, and never said one word about it. Tillich invented the swamp in the 20th century.

From the Small Catechism, we know some things about true sacraments, and these things would be missing from music.

First, the Word of God. “What is Baptism? Baptism is not simply water, but it is the water used according to God’s command and connected with God’s Word.” “How can water do such great things” as working forgiveness of sins, delivering from death and the devil, and giving everlasting salvation to all who believe? “It is not the water, indeed, that does such great things, but the Word of God, connected with the water, and our faith that relies on that Word of God.”

Where in the Word is there a promise of these great benefits to be delivered through music? Since the Word is the chief thing in both Baptism and Communion, what kind of sacrament would have no Word? It would be missing its chief part.

Second, delivering forgiveness. True sacraments do not merely bring one into contact with God, like Moses at the burning bush, as Marriot claims. He says:

A sacrament, in its most basic (and perhaps most contemporary) understanding, is that which enacts an encounter with God in tangible or perceptible fashion. A sacrament is a point of convergence between God and humanity in discernible form.

Rather, true sacraments work forgiveness of sins, deliver from death and the devil, giving salvation and everlasting life. Does music do that?

Third, the death and resurrection of Jesus. True sacraments bring us into the death and resurrection of Christ. See both in Baptism.“We were buried therefore with him by baptism into death, in order that, just as Christ was raised from the dead by the glory of the Father, we too might walk in newness of life.” Romans 6:4. “Having been buried with him in baptism, in which you were also raised with him through faith in the powerful working of God, who raised him from the dead.” Colossians 2:12 “Baptism, which corresponds to this, now saves you, not as a removal of dirt from the body but as an appeal to God for a good conscience, through the resurrection of Jesus Christ.” 1 Peter 3:21 Does music do that?

See both in Communion. “Drink of it, all of you, for this is my blood of the covenant, which is poured out for many for the forgiveness of sins. I tell you I will not drink again of this fruit of the vine until that day when I drink it new with you in my Father’s kingdom.” Matthew 26:27b-28 “Whoever feeds on my flesh and drinks my blood has eternal life, and I will raise him up on the last day. For my flesh is true food, and my blood is true drink. Whoever feeds on my flesh and drinks my blood abides in me, and I in him.” John 6:54-56 “For as often as you eat this bread and drink the cup, you proclaim the Lord’s death until he comes.” 1 Corinthians 11:25 Does music do that?

Let’s avoid the swamp. Let’s believe, teach, and confess the sacraments according to the Small Catechism because it is a correct and pure exposition of the Word of God.