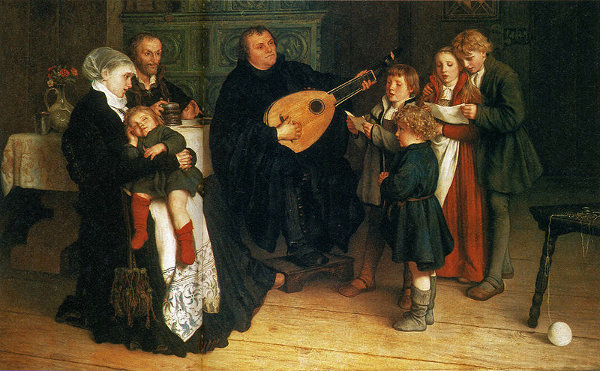 We conclude our look at how the Small Catechism was used in 1580; the year the Lutheran Book of Concord was published and adopted as the confession of what Scripture teaches.

How did they use the Small Catechism?

The third of these three sections reads:

Of the Office of the Sacristan or Verger

Afterwards each sacristan shall be obliged on Sunday afternoons and also in the week, upon a certain day, to teach the children the Catechism and Christian German hymns of Dr. Luther and afterwards to examine them about the sections of the Catechism that were taught them. And where one or more congregations belong to the parish he shall alternate in such instruction under the direction of his pastor that the youth in all the villages may be instructed in the Catechism.

1929 Luther’s Small Catechism: A History of Its Origin, Its Distribution and Its Use. Wartburg Press, Chicago. Page159.