[No. 2 of 5 Lenten meditations on Jesus in Gethsemane] 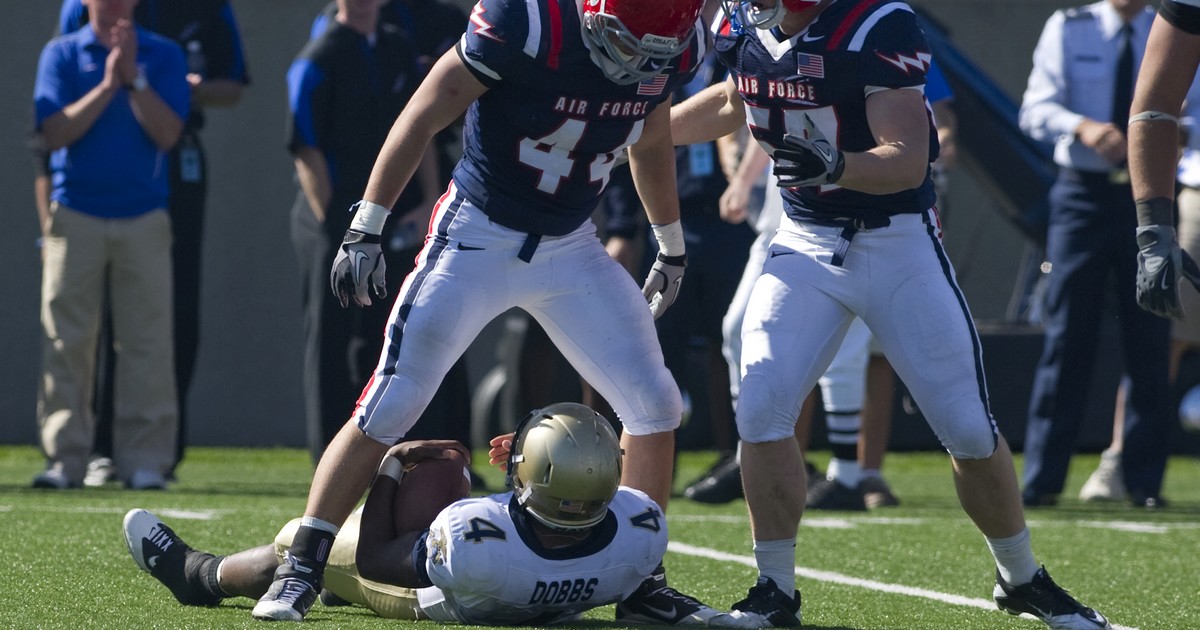 When the quarterback sprained his ankle, his substitute came into the game. On the next play, there was no backfield blocking. Both outside line backers came in fast and hit the quarterback hard. His helmet came off. The ball rolled out of his hands. He lay there dazed. Finally being shifted to a stretcher, he said, “You’re not supposed to hit a substitute that hard.”

How many real football players would say that? Not many. Being a substitute puts a player into the game fully for the starter.

Christ is our substitute. He is in fully for us. In Gethsemane, he had no backfield blocking. Two charging linebackers hit him hard.

There, Jesus “began to be sore amazed” (Mark 14:33) The word used means to throw into terror, to alarm thoroughly. He saw something appear suddenly. It already was approaching him when first he saw it. It forced itself upon him. It was an assaulting, menacing horror.1

His saying, “My soul is exceedingly sorrowful, even to death” (Mark 14:34), was not a look forward to the cross. The terror would have killed him on the spot had not an angel strengthened him. (Luke 22:43)2 He saw the twin causes of death: sin and wrath. Those were the linebackers that hit him.

Jesus’ cries in Gethsemane arise from his heroic substitution for us in facing the rushing onslaught of wrath. Facing wrath is lethal. It was killing Jesus. Before the foundation of the world, He had agreed bravely to this suffering.

In this, He fulfilled his office of Surety. (Hebrews 7:22 KJV) The qualification of a surety is being worth enough to pay another’s debt. When parents co-sign a note at the bank for their children, they act as sureties. In more modern language, they act as guarantors. (ESV, Hebrews 7:22). The bank accepts the signature of the parents to back up a loan to the children because the parents are worth enough (economically) to cover their children’s debt. The precious blood of Jesus is worth enough to ransom us from sin, the debt we cannot pay. (1 Peter 1:18)3

Jesus also was acting as our Mediator, so He also had no backfield blocking against being hit by sin in his conscience. The qualification of a mediator is sympathy. To bring alienated parties together, the mediator must understand each party. Without sinning, Jesus suddenly felt what it is to be a sinner. He saw sin in his conscience as a menacing horror.

Substitution, by his sympathy for us, went that far. His holiness and his sympathy for sinners made him feel sin the way we should but can’t. Sinners don’t feel sin fully. We are dull and numb to iniquity. It takes a holy person to really feel sin.

Francis Pieper speaks of both the objective, juridical imputation of sin to Jesus and the subjective terror of conscience.

The transfer of our sin to Him was a purely juridical divine act. … But this divine juridical act of God penetrated to the very heart and conscience of the suffering Christ. … He felt the sin and guilt of all men in His soul as His own sin and guilt. This is clearly brought out in the Old Testament prophesy in which Christ speaks of His own sin and guilt in the words: “O God, Thou knowest My foolishness; and My sins are not hid from Thee.” (Ps. 69:5) With our sin and guilt, Christ also felt God’s wrath, that is, God’s verdict of condemnation and rejection, in His soul, just as if He had personally committed all sins of mankind.4

Jesus was struck down by the Law of God in his conscience.5 In a sermon titled, “The Occurrences at the Mount of Olives,” Luther says:

Since He took upon Himself foreign sin, namely that of all the world, in order to atone for it, this sin of others so affected Him, filled Him with such grief and anguish, and so terrified Him, that He began to tremble and quake, confessing: “My soul is exceeding sorrowful, even unto death.” … Sin is so mighty that it can affect Jesus Christ, my Lord and God, with the greatest grief, though it be not His own sin, but entirely that of others; … It is the most intolerable burden, because it so agitated His innocent heart.6

Jesus suffered sin and wrath that fully, to give us full forgiveness and peace. He said, “This is my blood of the covenant, which is poured out for many for the forgiveness of sins.” (Matthew 26:28) “Since we have been justified by faith, we have peace with God.” (Romans 5:1)

As we meditate on the sufferings of Christ, no doubt sorrow is part of our experience. But we must remember: The true worship of Christ is to receive his gifts.8 He suffered to give us justification and the joy rooted in justification. The first Christians, after being cut to the heart by the preaching of the Law exposing their sin, were baptized, and afterwards “ate their food with gladness and simplicity of heart.” (Acts 2:46) Christ desires that his sufferings bring you the joy of justification.

1. See meditation 1 of 5 in this series, “‘Sore Amazed’: What Does This Mean?”
2. We will explore this further in meditation 5 of 5 of this series.
3. The work of the Surety in making payment is a rich, multi-faceted achievement. It is described in Scripture with many word pictures including the payment of debt, the payment of ransom, and the payment of the redemption price to recover mortgaged land. For this reason, the Scripture texts cited in this discussion oscillate between speaking of debt, ransom, and redemption, which are all part of one unified work of Christ.
4. Francis Pieper, Christian Dogmatics, (St. Louis: Concordia Publishing House, 1951), vol II., p. 310.
5. Albrecht Peters, trans. Thomas H. Trapp, Commentary on Luther’s Catechisms, Creed (St. Louis: Concordia Publishing House, 2011), p. 162.
6. Martin Luther, The Sufferings of Jesus Christ for Sinners: a Series of Sermons Delivered by Martin Luther, edited by Chris Rosebrough, Pirate Christian Media, Kindle Edition,4-27-2011, Locations 81-84, 95-96, 98-99.
7. Matthew C. Harrison, A Little Book on Joy (St. Louis: Concordia Publishing House, 2009), p. 46.
8. “By faith God wishes to be worshiped in this way, that we receive from Him those things which He promises and offers.” Apology of the Augsburg Confession, IV.49. “Thus God wishes Himself to be known, thus He wishes Himself to be worshiped, that from Him we receive benefits, and receive them, too, because of His mercy, and not because of our merits.” Apology IV.57.