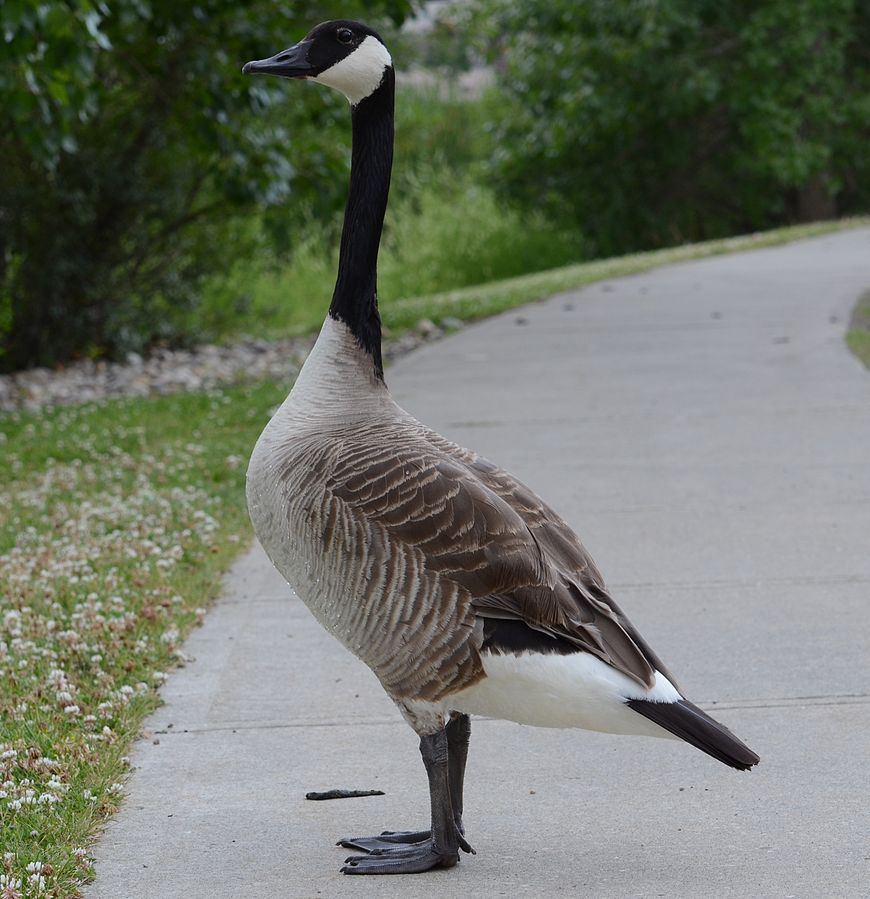 Last week, I had to do one of the most humiliating things a pastor has to do. At least I found it that way. After months of reminding parishioners to let us know whenever the church needs to pray for them or for someone close to them — I had to add my name to the congregation’s prayer list. It was for a minor surgery that would cause me to miss the Divine Service one weekend and a couple of days thereafter; the Lord provided skilled physicians and everything went flawlessly. But talk about humbling!

Part of my God-given job is to pray for others. God has promised to hear my prayers and the prayers of all the faithful in Christ and to answer according to His good and gracious will. “[We] know that for those who love God all things work together for good, for those who are called according to his purpose,” Paul writes (Romans 8:28), and we Christians actually believe that. But for the pastor to request the congregation to pray for him is to acknowledge that he lives out the same sort of existence as the rest of the parish. His body fails, as do their bodies. His life has trouble, as do their lives. He is helpless to stop the curse of sin on his own, as are they. He’s not the mystic guru who has figured it all out and parcels out his wisdom to a crowd of starry-eyed groupies. He may be learned in Scripture and the Confessions (and he’d better be!), but even that knowledge only came by the Holy Spirit’s work. He’s just as fallen as they are, he’s just as frail as they are, he’s just as human as they are, he needs prayer just as must as they do. And in that one act, in adding his name to the list of shut-ins, the terminal patients, the lonely and troubled, the suffering friends and acquaintances of the saints of the congregation — he publicly acknowledges that whatever good he does is only God’s doing. The church together joins their “amen” to the prayers for all the saints, where his name is listed among those needing God’s mercy.

The pastor is no superman, and Christians know this. They sometimes listen to sermons that don’t seem to make the point very clearly. They sometimes watch him fumble through answers in Bible class. Sometimes they see the effect of a hectic schedule on his sanity. But hopefully what Christians also see is a man sent there by God, who is also like them. He needs their prayers, as do other people. He lives only at the mercy of a loving God, as does everyone. He repents of his sins and receives forgiveness, as do all the faithful. He needs the Son of God born into this world to redeem him from sin and death, just as everyone else does. He needs the grace of Jesus Christ to sustain him, and without such grace, he would be nothing, have nothing, and hope for nothing.