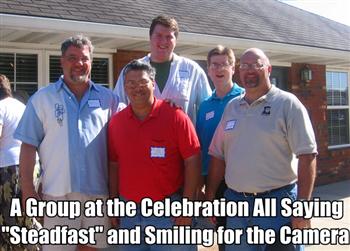 Phillip and Cheryl Magness drove from Naperville, Illinois down to Colinsville, Illinois on Tuesday (about four and a half hours) to represent BJS and to celebrate with Pastor Todd Wilkin and producer Jeff Schwarz, the one year anniversary of the re-start of Issues, Etc. 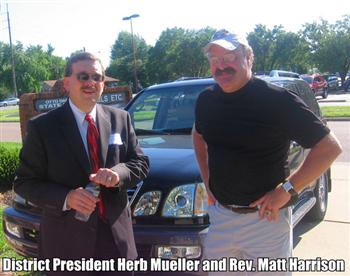 They reported back that the celebration was great fun and  that it was fulfilling to meet and greet  so many leading lights of confessional Lutheranism.

We  at BJS would include Phillip  and Cheryl in that list confessional leaders. Phillip is the cantor of Bethany Lutheran Church in Naperville. His passion is helping the congregation sing  better their praise of God but he has also been called on to write music for the church at large, is a sought after conference speaker and has also worked with Stephen Johnson to start their     own  confessional/liturgical music publishing company  (www.liturgysolutions.com).

Cheryl is an English literature professor, the technical editor of the Steadfast Quarterly and hosts an award-winning blog (http://roundunvarnishedtale.blogspot.com/). By the way, we have completed work on the next issue of the Quarterly which is a double issue that features  Confessional Lutherans doing evangelism. Speaking of literature, another literature aficionado and LCMS pastor, Dr. Fred Baue, is the Editor of the Quarterly and is featured in the pictures below. Enjoy! 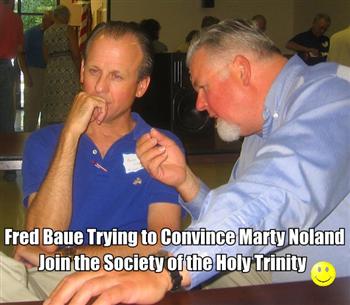 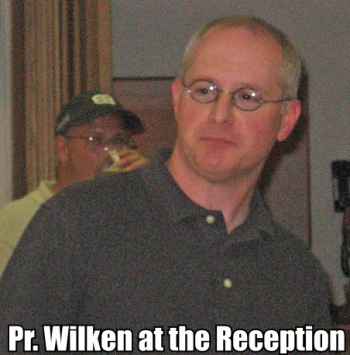 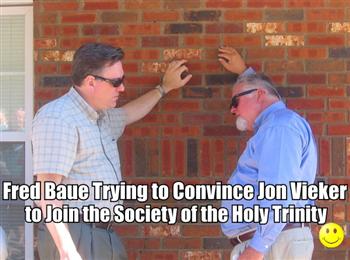 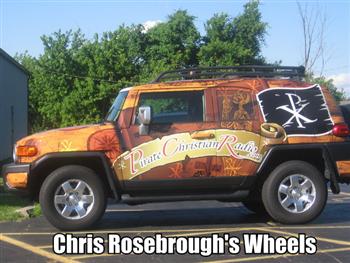 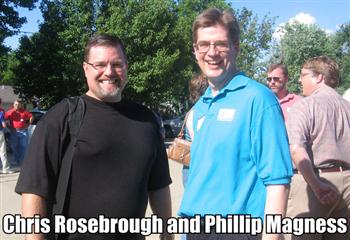